Movie theaters continue to draw more people than all theme parks and major U.S. sports combined. In this day and age of instant, mobile, and at-home entertainment, Hollywood and the silver screen still rake in ample amounts of revenue. Without a doubt, there is something exciting and almost sentimental about going to a movie, and the film business is still very much alive and well-entrenched in our culture.  However, films are now enjoyed on a multitude of platforms allowing for a longer shelf life providing income down a very ‘long tail.’ … with sales and viewership now including internet streaming, downloads, and watching on mobile devices.

A good article on the reality of film investment may be found on Slated, a film industry site. READ HERE. 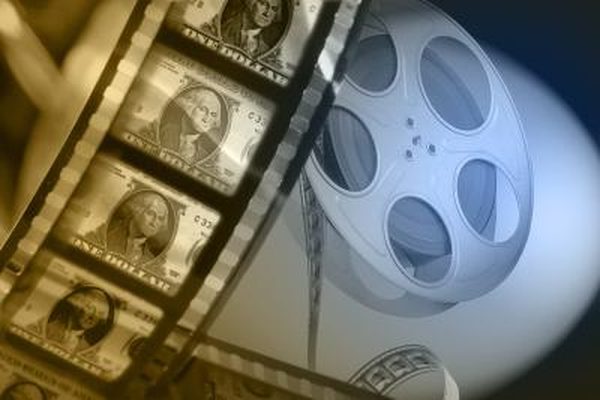 Two recent statistical reports about film as an investment provide very encouraging news..and should be read by potential investors.

The first is the MPAA 2015 Theatrical Market Statistics Report. It clearly demonstrates that worldwide box office sales have increased 9% over 2015, and have steadily risen 18% since 2011. More importantly it shows that the US box office sales have reached 11.1 billion, an increase of 8% over 2014, which was a down year, and marking an solid increase since 2006, when US sales were $9.2 billion. Movies sell! 2016 has it a record box office total of $11.37 billion! MPAA 2016 Reports. The 2017 reports show a global box office increase of 5% marking a new record in sales. 2018 also reflects an encouraging trend.

But the investor wants to know if movies make profits … and according to the April 7, 2016 report by Slated.com, they do! Slated analyzed 1600 films released between 2010-2015, and found that no matter the budget of the film, profit was seen. In fact, it states “The overall investment in film rivals that of Silicon Valley…..When it comes to theatrical releases, it turns out that all budget sizes have shown overall profits.” And then it notes….”that the $5-million-and-under tadpoles almost match the the investment returns of their supersized predators at the box office.“

Read the reports for yourself by clicking on the above links. MegaBall$ has very solid potential, and the revenue projections are available on request. 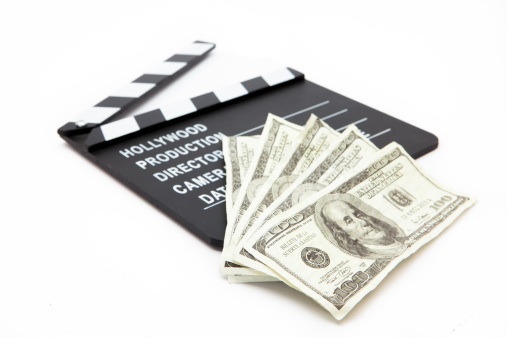