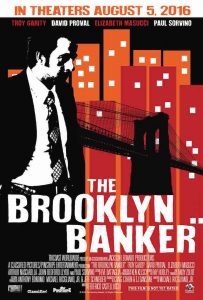 Oroloro Entertainment and MegaBalls Movie are happy to support this film

Here’s a trailer of an indie feature film made by some friends. The Brooklyn Banker (originally titled Lily of the Feast) is directed by Federico Castelluccio, and features Paul Sorvino and David Proval. I’m sure they would appreciated you sharing the link to the trailer….and watch for its release soon through Tricoast Distribution!

Written by Michael Ricigiliano and produced by Jeff Schneider. Michael was the playwright of Queen for a Day, a very effective mob story that had an Off-Broadway run in New York starring David Proval and Vincent Pastore, and now being turned into an indie film. Michael and Jeff are good guys and we’re always running into each other somewhere, then we have a coffee and great conversation. 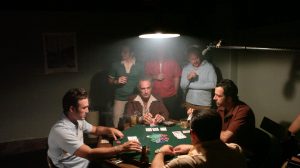