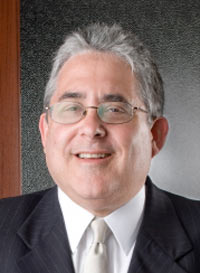 The Middle Market Monthly has chosen Deutsch, Levy and Engel as the 2016 Business Elite Awards’ Best Entertainment Law Attorney – USA. The Middle Market Monthly will produce the 2016 Business Elite award winner’s magazine, which will be digitally distributed to their subscriber base of 60,000 business professionals worldwide. That, along with the winner’s directory, will be live on their web site for 12 months.

Corky is considered one of the leading experts on the Federal Film Tax Incentive known as Sect. 181., and has been involved in the development and production of more than sixteen films, with six more in the works (including MegaBall$). We’re very excited about having Corky part of our award-winning production team!