Site being updated – please bear with us

On July 23, 2019, we did an encore reading of our MegaBall$ screenplay. We knew we were off to a good start when no helicopter crashed! The encore presentation was held at The Player, a theater club located at Gramercy Park South in Manhattan. We recast a few roles to include members of The Players. We printed up 100 cast bio sheets and only had 10 left. The room was filled with friends, potential investors and Players.

And what a great audience. There were great reactions at every joke, plot twist and turn. At the end I asked the audience two questions: 1) Did you think the characters were in the Mob?… 2) Did the lead win the lottery?… Some hands raised in response to both, and my response was simply “Some of you are wrong,” leaving the ending up to the perception of the viewer.

It’s very clear that MegaBall$ has a future!

Most importantly, meetings are coming with funding sources. Photos below courtesy of Cathy Lilly. 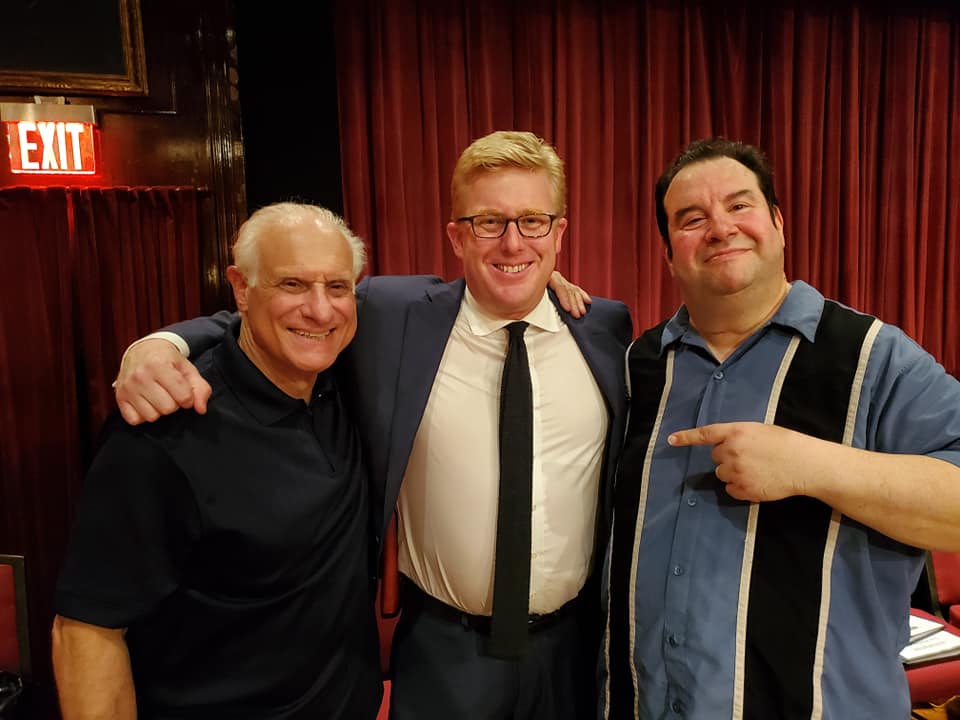 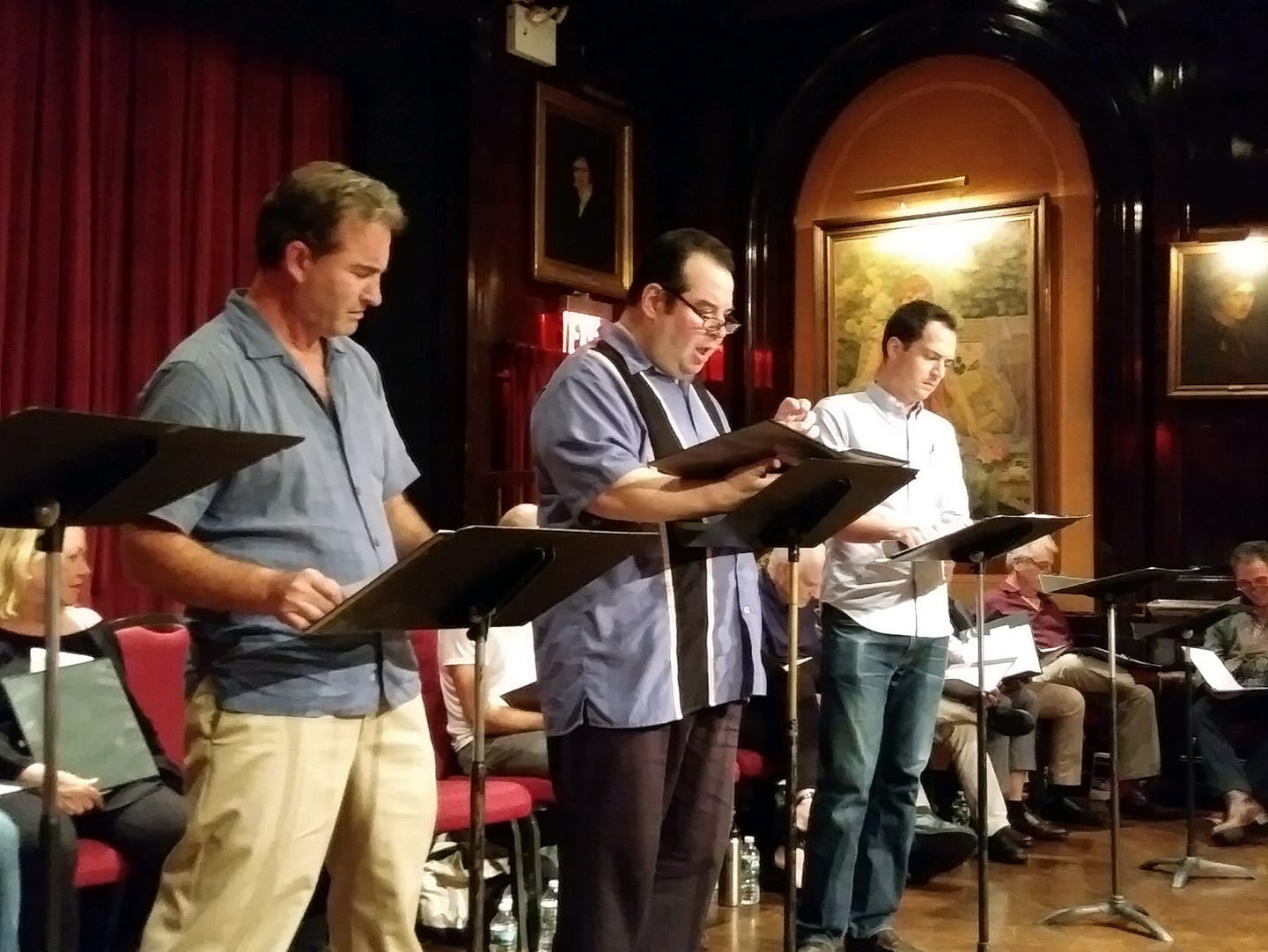 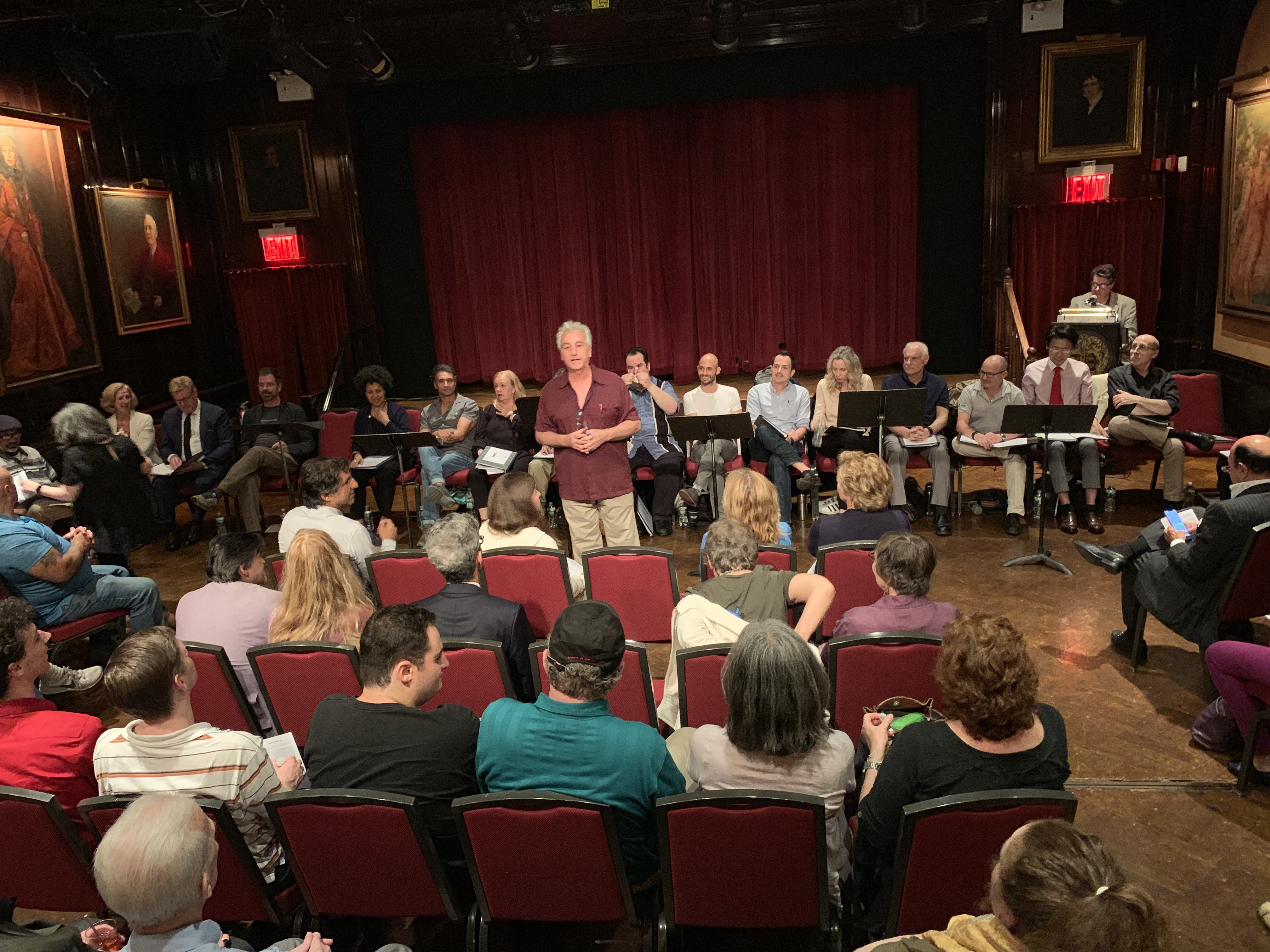 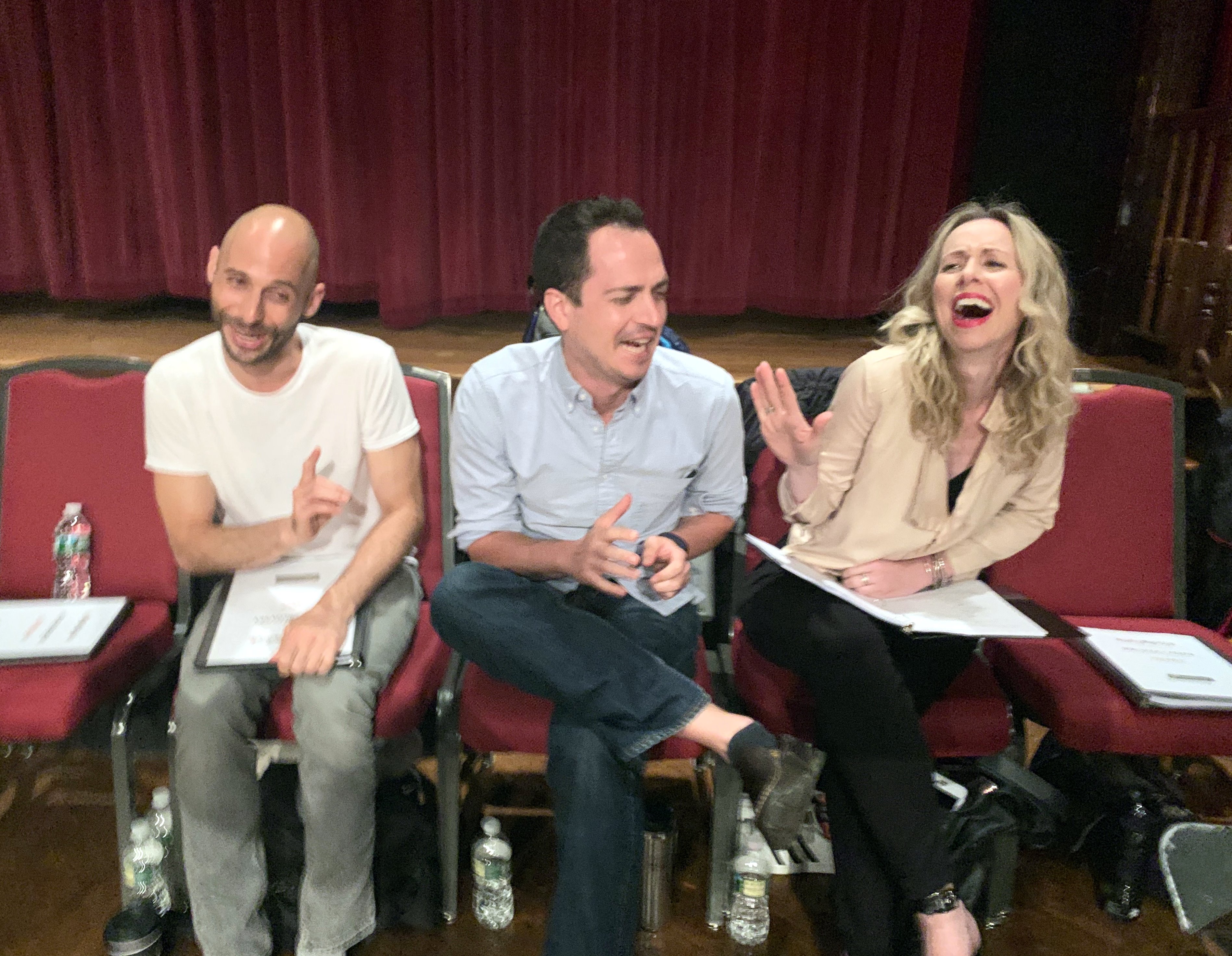 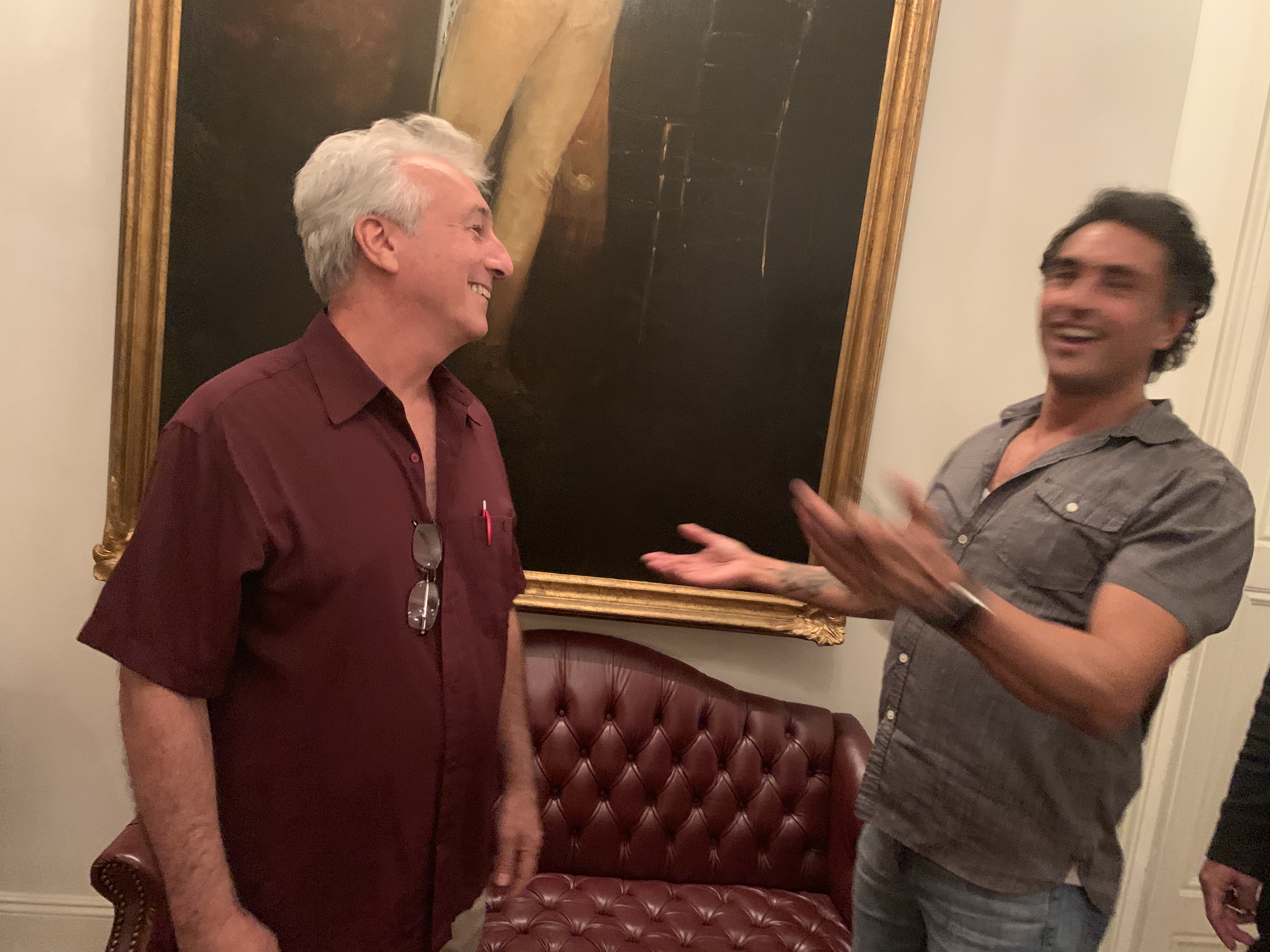 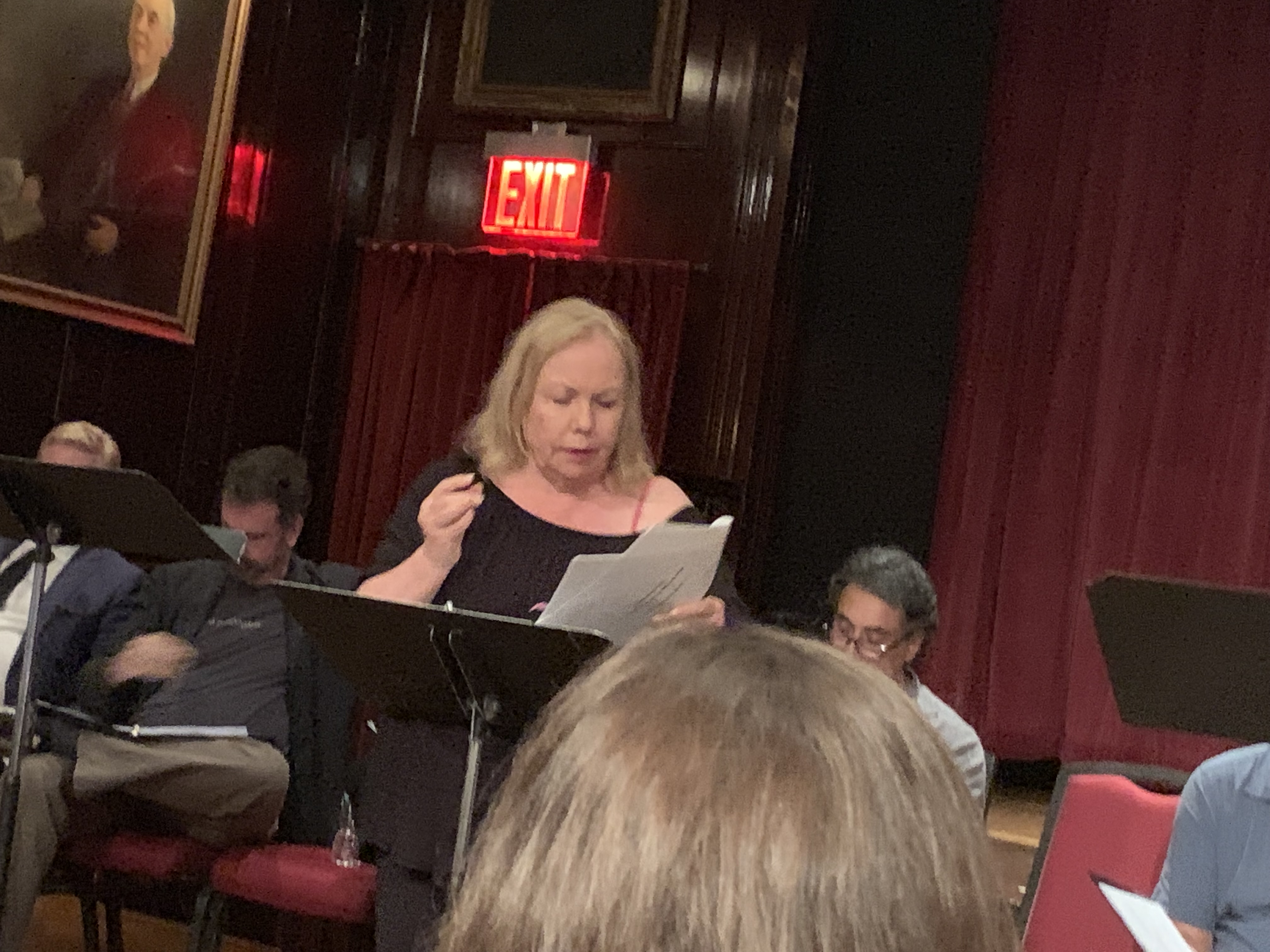 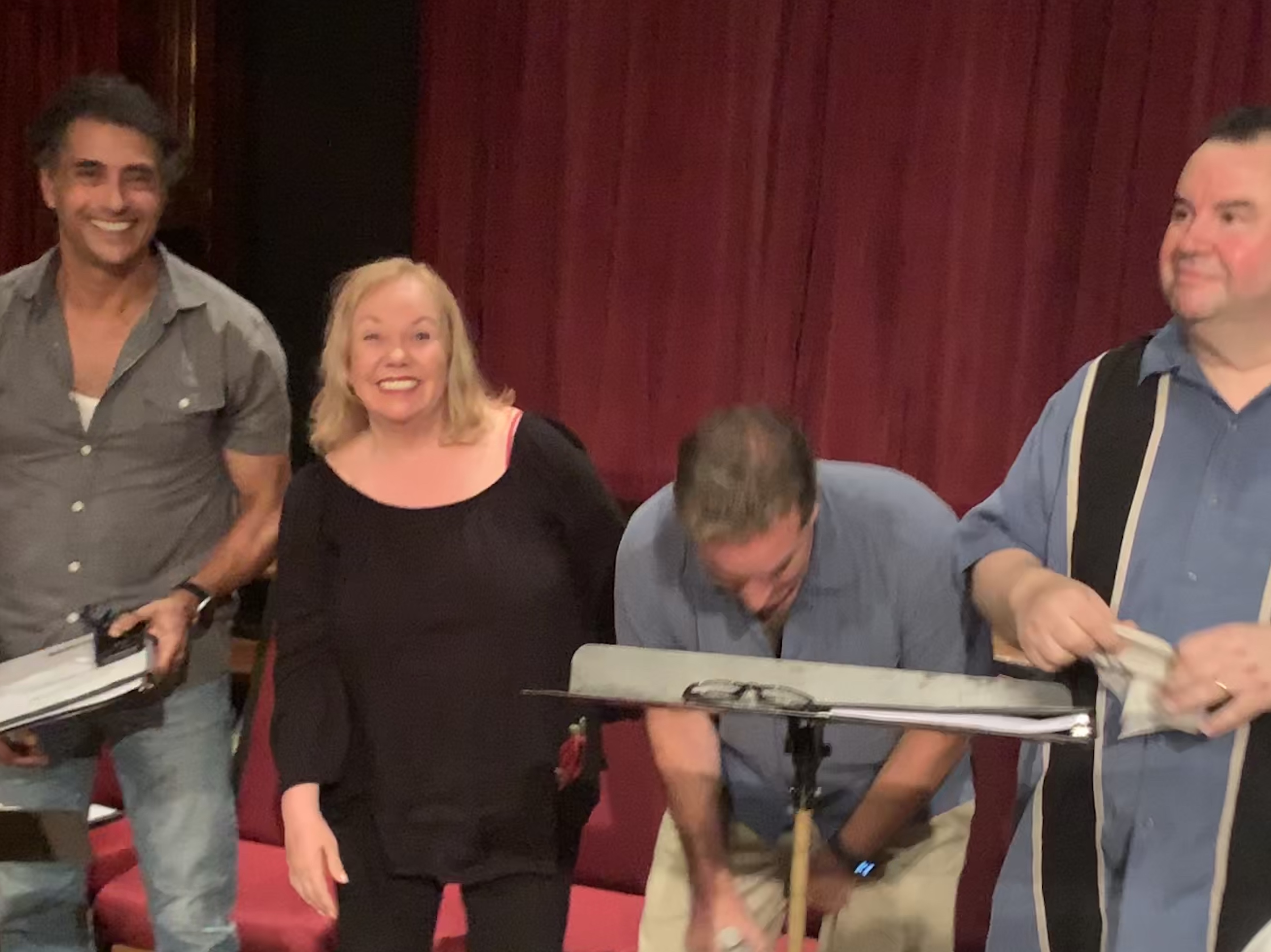 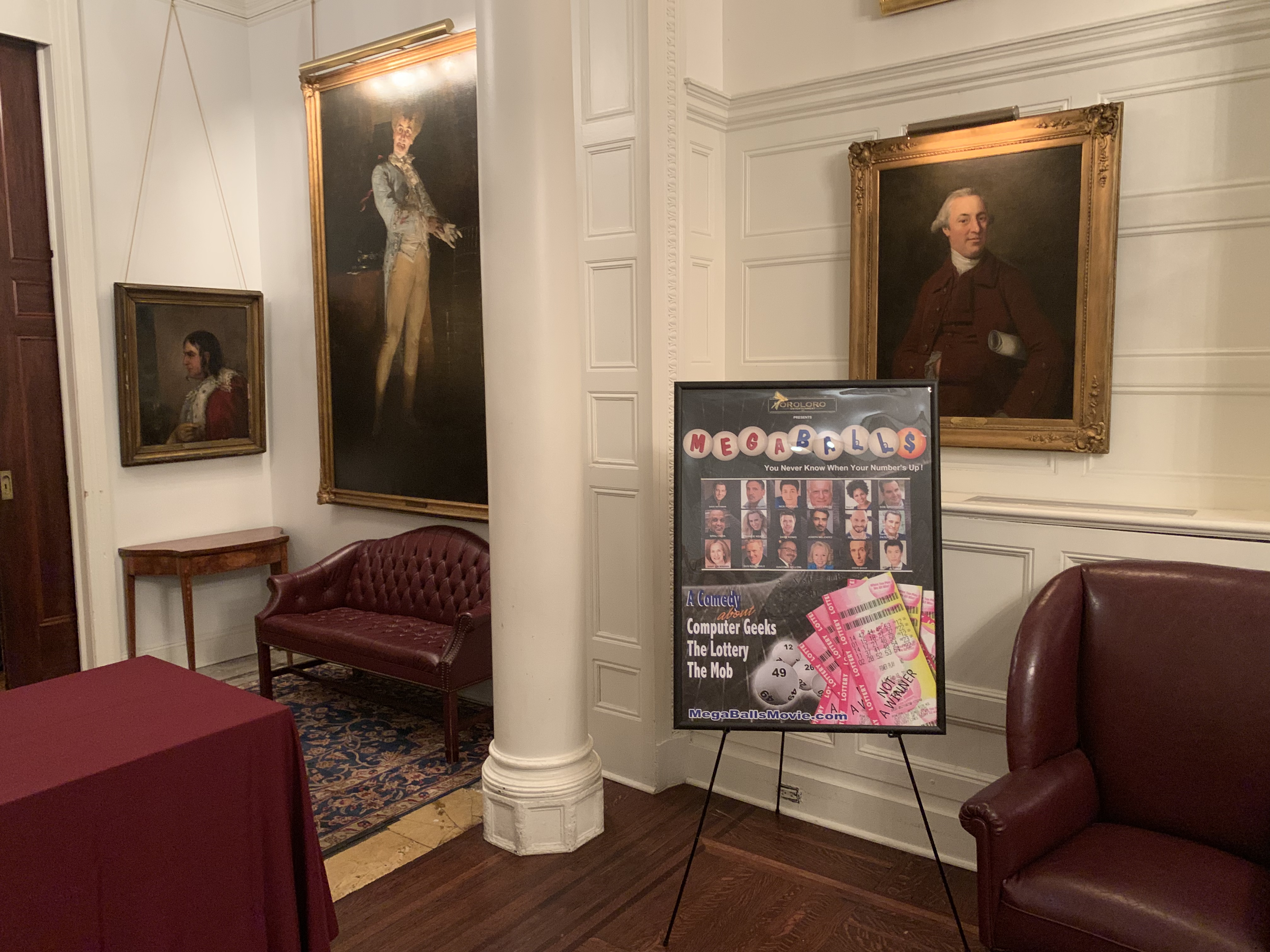